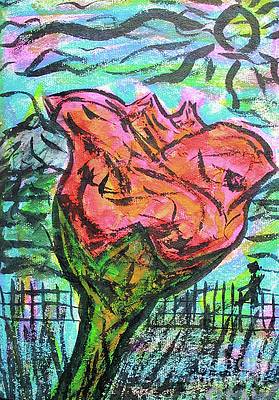 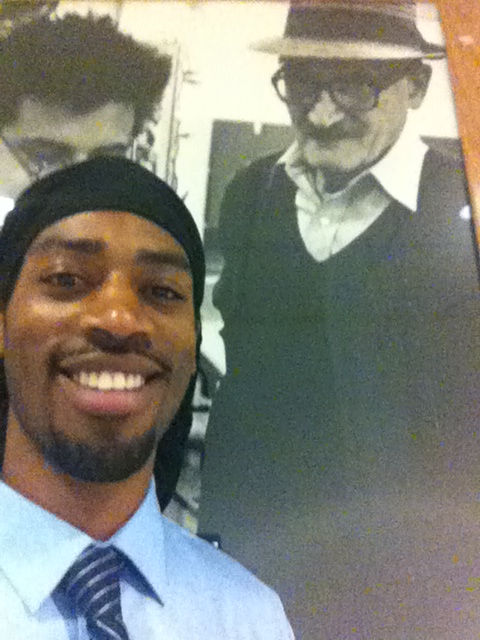 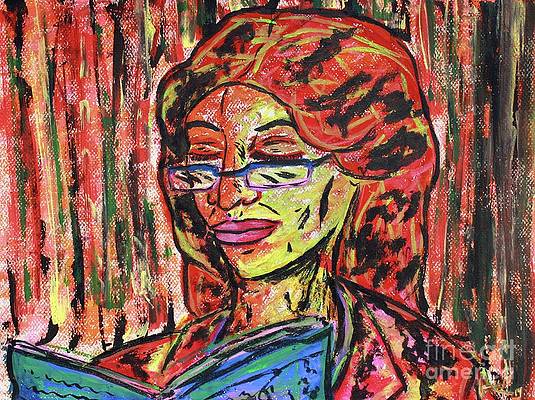 Odalo was nurtured in the arts since a young age, studying various mediums of art and theories over the years. Odalo graduated with a Bachelor’s Degree in Film/Video – Experimental Animation in 2001 from the California Institute of the Arts (CalArts) studying under the mentorship of the late great Jules Engle, and receiving a Masters Of Arts Management Degree in Arts, Entertainment, and Media Management in 2008 from Columbia College Chicago. Odalo’s professional career in the entertainment industry included MTV, Disney, and Paramount to name a few. While working in Hollywood film production, Odalo would teach elementary students in the arts with after-school programs.

In 2005, while working with a group of elementary students Odalo realized the severity of America’s illiteracy problem amongst elementary school children. He began to seek ways in which to work toward resolving this problem through engaging books in which the students could relate. His book series, “Adventures with Bobby Little”, combines positive examples with animated imagery and vocabulary building text to enhance reading comprehension as well increase enthusiasm for reading. Odalo’s books can be purchased on Amazon.com, and BarnesandNoble.com.

In 2008, Odalo founded WasiWorks Studio LLC, an independent production studio specializing in animation, film, and children’s literature. Today, Odalo teaches art and mindfulness. You can see more of him online on his youtube channel FreeingTheMinds! Link Below!
(https://www.youtube.com/user/FREEINGTHEMIND) 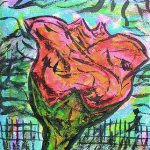 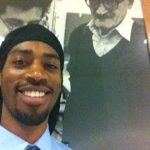 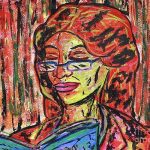